Data science pretty much became a buzzword, should we say a buzz-phrase, in the past few years, especially in the world of start-ups and data-driven businesses. But the increased importance of data science is making it one of today’s most promising career choices.

It seems that every, or at least every other company is hiring or considering hiring a data scientist, there’s so much hype around this job. We were wondering, as many of you are surely wondering if this is just a fad, or data scientists are here to stay.

What is a Data Scientist?

But, let's get serious.

According to Google, Data Scientist (n.) is a person employed to analyze and interpret complex digital data, such as the usage statistics of a website, especially in order to assist a business in its decision-making.

In other words, one of the most important professionals in pretty much any and every company today.

Why does everyone want to be a Data Scientist now? 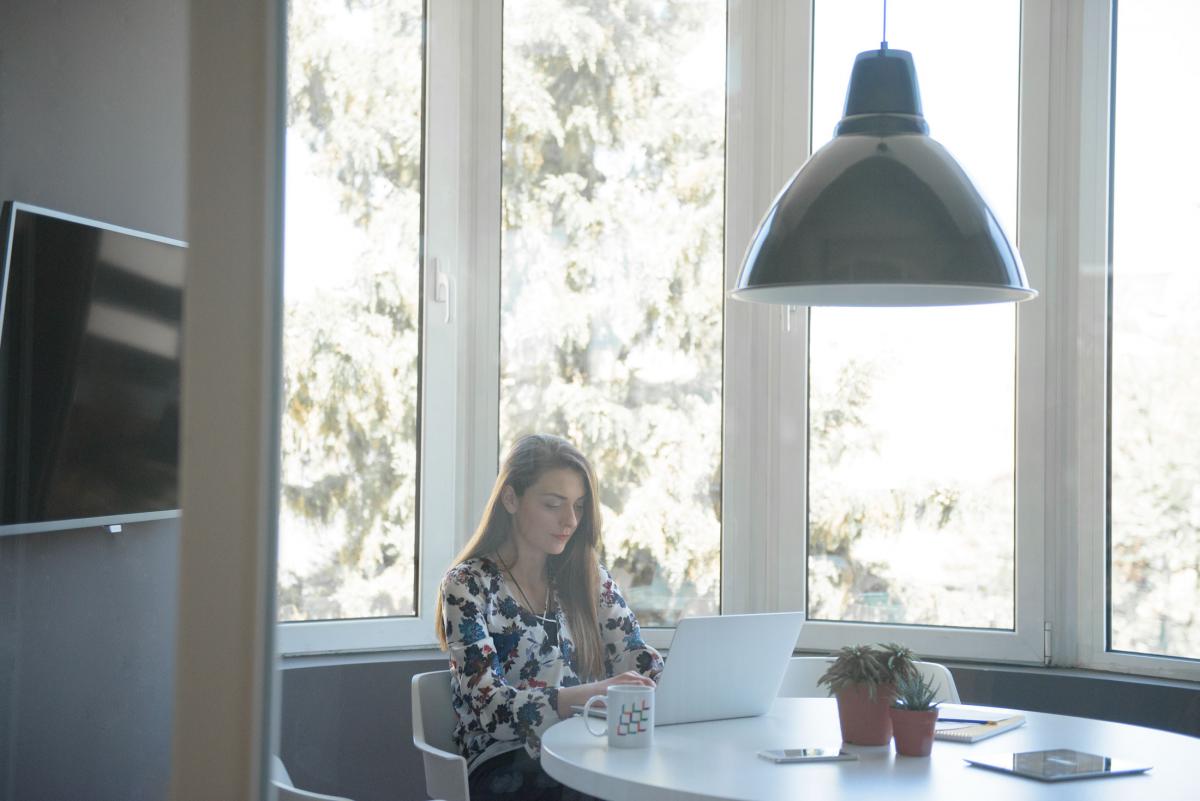 We’ve established that there is a lot of hype about data science and one of the key reasons why it’s such a desired profession is the fact that it pays well. Companies nowadays need to hire the best available talent, but they need data just as much. Lots of data! But data is of little use, almost worthless if you don’t hire someone who can analyze it and structure it properly. Hence, companies are looking to hire data scientists.

The range of platforms that can be used to extract data is increasingly diverse: Machine Learning, Internet of Things (IoT), Blockchain and Artificial Intelligence, just to name a few. Based on the use, access, and exploitation of data, the amount of information that circulates daily through these platforms is practically infinite. All this means that data science is quite versatile. If you’re a fan of versatility you’ll never get bored with data science.

The technological advancements and the modernization of computers made data science possible. In fact, it was impossible for data science to be a thing 20 years ago, as computers were quite slow and the programming languages in use were quite primitive. Data science emerge from the need for it, prompted by technological progress, but traditional education institutions weren’t ready and there were very few programs aimed at future data scientists. This accounts for the low supply and is at least partially the reason for the high salaries in this field.

Data science is still evolving. Careers, where there’s not a lot of growth potential, are usually not very interesting for aspiring individuals. But data science shows no signs of slowing down, and that’s good news for the people who are interested in starting a career in this field.

So yes, data science is flourishing right now. It’s on the rise both from a company’s perspective and from an employee's perspective which makes it a great career option.

How to become a Data Scientist?

If you decided to become a data scientist and pursue a career in this area, you should know that it includes a lot of math. So, you must be good at math and love math if you want to be a good data scientist. You may be able to guess this, but data science also involves a lot of statistics, so this has to be another of your passions. You should adopt algorithmic thinking and understand what data visualization means.

If you learn data science properly you will learn a lot about decision making in businesses in general and you will become a lot more analytical. Finally, you need to know, i.e. you’ll need to learn: 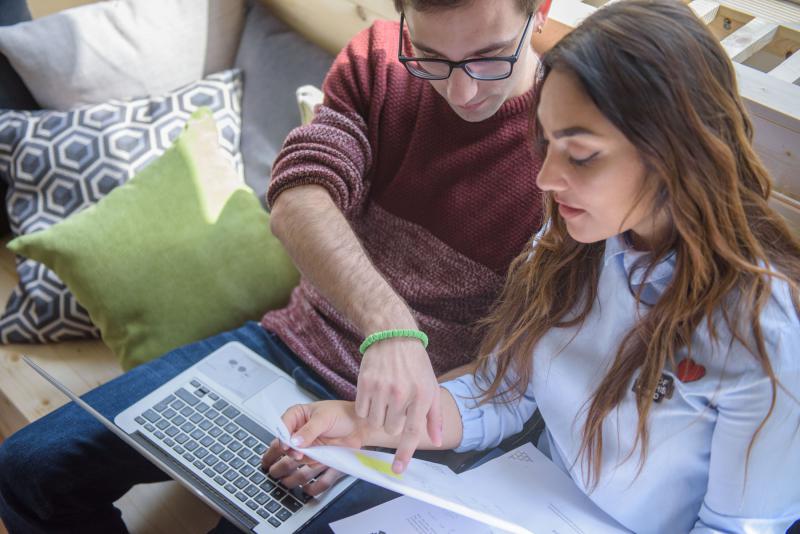 Other Big Data tools like Hadoop and NoSQL, and also Microsoft Excel are also essential.

If you have already immersed yourself programming languages and you are knowledgeable in the areas mentioned above, then you are undoubtedly prepared to become a data scientist. You can take that big leap into the new digital world and start your career in Data Science.

Additionally, you can check this article and find out how recruiters are preparing for a data science interview and polish your competencies and skills before applying for a job in Data Science.

We help our customers go beyond their first intended objectives by building great products to solve their business problems.

5 common mistakes in data science
Big Data vs. Data Science vs. Data Analytics: similar, but not the same
How to turn your internship into a job